What happens when the U.S. government determines that an immigrant is “inadmissible?” For many, this sounds like the end of the road. They assume that the next step is deportation, and that they will have to leave behind beloved friends and family members. That’s because they do not realize that it may be possible to get a waiver of inadmissibility. Speak with one of the Miami waiver attorneys at Estrella Immigration today to learn about your options.

U.S. law allows for inadmissibility in numerous situations. You or a loved one may have been determined to be inadmissibile based on any of the following grounds:

Getting a waiver is not an easy process. This is largely because the government has likely already performed relatively exhaustive research to make their inadmissibility decision. Overturning that decision requires the compilation of considerable evidence in addition to nuanced legal arguments. Typically, this is not something that immigrants are capable of doing without assistance. The waiver lawyers in Miami at Estrella Immigration are ready to explain your options to you.

One of the elements that the immigrant must prove is that their deportation will cause “extreme hardship” to a U.S. citizen or permanent resident. This usually goes beyond mere economic loss and sadness over the absence of the deported individual. An experienced Miami immigration attorney can help you to demonstrate to officials why a citizen or lawful permanent resident might suffer extreme hardship as a result of your absence.

Many people are devastated upon learning that they have been determined to be inadmissible to the United States. However, this does not have to be the end of the process. The assistance of a qualified immigration lawyer can completely change your outlook. With their assistance, you will begin to understand that there are ways to fight back against the government’s decision.

Keeping families healthy and together is one of the main goals at Estrella Immigration. We understand how vital it is for families to be united and for them to have safe living conditions. To that end, we strive to get waivers for immigrants who have been determined to be inadmissible to the U.S. There are options available, and the first step toward putting them in motion is to find a knowledgeable attorney.

Call Estrella Immigration today to talk to an experienced waivers of inadmissibility attorney in Miami.

WE'RE HERE TO HELP YOU WITH YOUR IMMIGRATION SITUATION 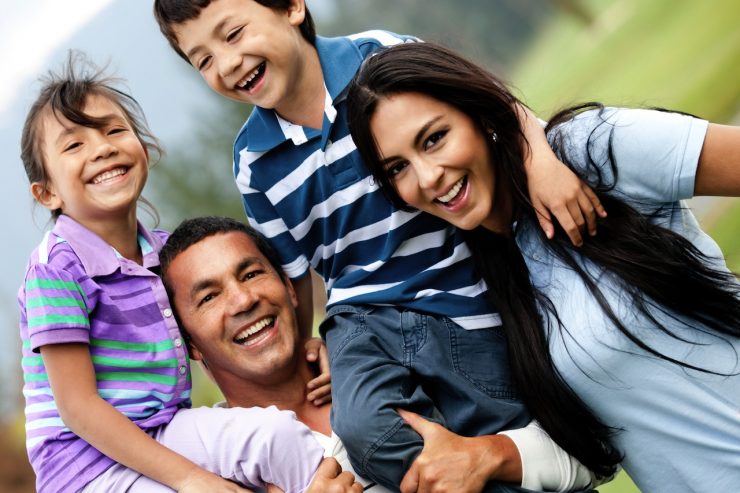 One of the most valuable assets of being a U.S. citizen or a lawful permanent resident is the ability to sponsor family members to immigrate to America.
Read More

All employers in the United States are required to ensure that their workers are legally allowed to work here.
Read More

Individuals may qualify for a green card because of the sponsorship of a family member, through a job offer or after seeking asylum or refugee status.
Read More